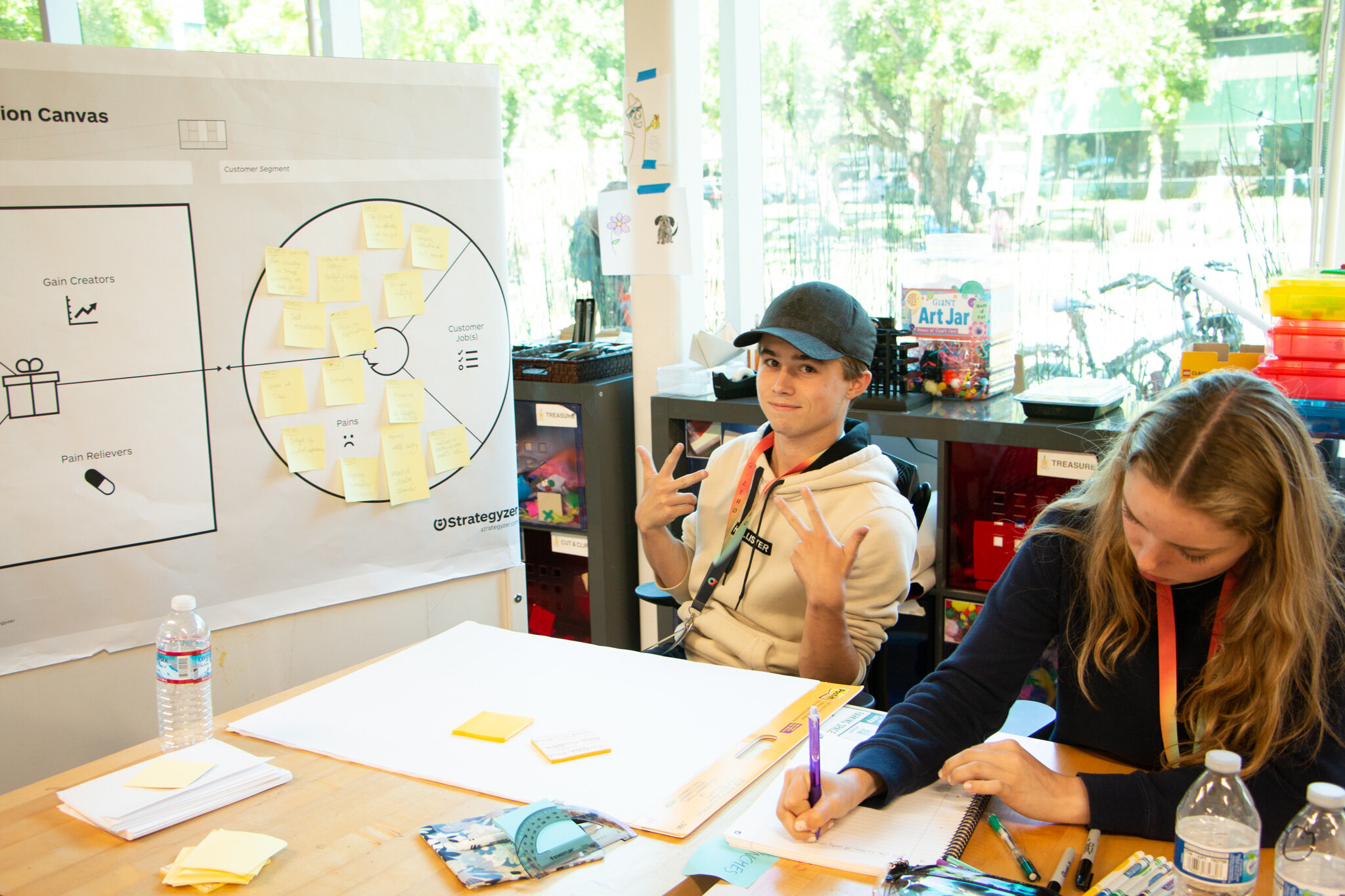 By Will Carter; Catapult Incubator 2019

Growing up in a small town, I had always suffered from being trapped in a place that was simply too small for all of the big dreams inside my head. I knew I had different aspirations and a different way of thinking from those around me, but I lacked a sense of validation that I belonged; I’d always felt as if I were in my own world.

This all changed when I came across Quarter Zero late at night, on an Instagram advertisement of all places. The application deadline was the next day, but I knew that I didn’t stumble across that ad for no reason; this was what I needed.

Long story short, I was accepted into Quarter Zero’s Catapult Incubator for summer 2019, and I would leave for San Francisco on June 24th for the most surreal six weeks of my life.

Upon arriving in San Francisco, I found a few other Quarter Zero peers. To my delight, they were just like me. They loved talking about their ambitions and they were supportive of each other’s goals and accomplishments. Where I came from, people like this were not common. This was my first moment of realization that I’d finally found where I belong.

We all made fast friends and began discussing our entrepreneurial ventures that we’d come there to start, presenting them to each other as if they were the final product (little did we know, they would look majorly different in six weeks). People began to form bonds, friend groups began forming, and Founders had already begun scouting out Free Agents for their ventures. When the time came to form our venture teams, many of us already had an idea where we’d want to end up. 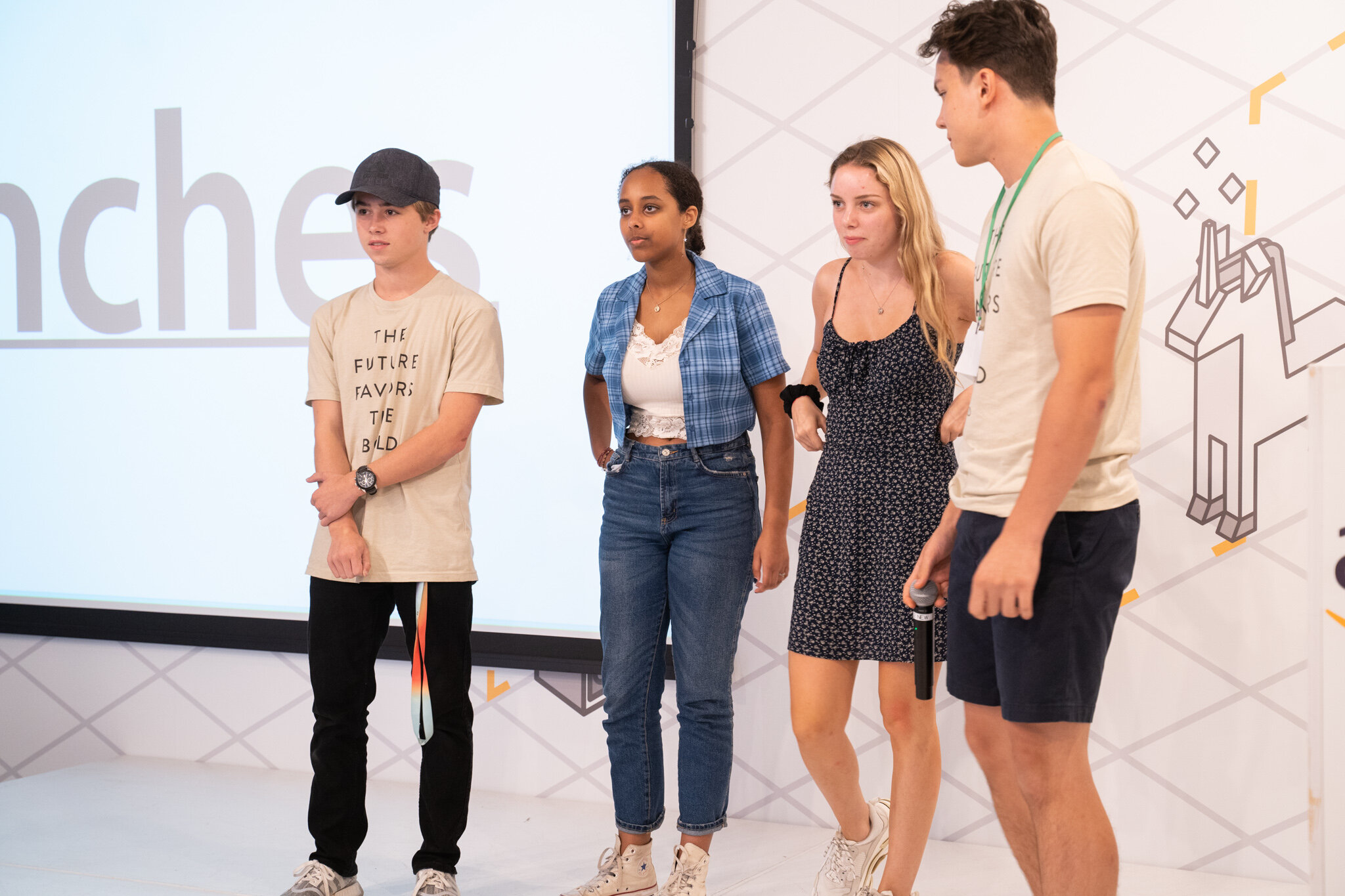 San Francisco was an easy ride compared to the rest of the six weeks, as we formed bonds with our teammates, met our advisors, and performed customer discovery on the streets of San Francisco. We were all blindsided when we were told not to focus on our venture, but rather the problem that it was aimed at solving. We later realized why this made so much sense, but at the time it sounded absurd. If we were there to start the ventures we’d always dreamed of starting, why weren’t we allowed to focus on them? We later learned that customer discovery was why. San Francisco taught us how to shape a product based on the customer’s criteria.

Chicago’s arrival was a bit more routine. We found the shuttles easily, we met up with our friends from two weeks ago, and we were ready for another great week. We felt like pros. For me, Chicago was the week that blindsided me, along with the rest of my team. The week was designed to be about marketing, branding, and customer acquisition, but it became more about something much more unforeseen: team dynamics. Learning how to overcome issues and differences with your team, making pivotal decisions, and having all-out arguments became the focus of Chicago for me and my team. And, despite how difficult it was, it became crucial to our venture’s success.

I came home from Chicago exhausted. How could five days be so stressful, but also so amazing at the same time? It was week five, but the real work had just begun.

My team came into New York with a different mindset than the previous weeks. We were ready to work. We now knew the grind that stood ahead of us, and we felt ready to push through whatever stood in our way. Demo Day stood just around the corner, and we knew we would have to work around the clock to ensure our success. 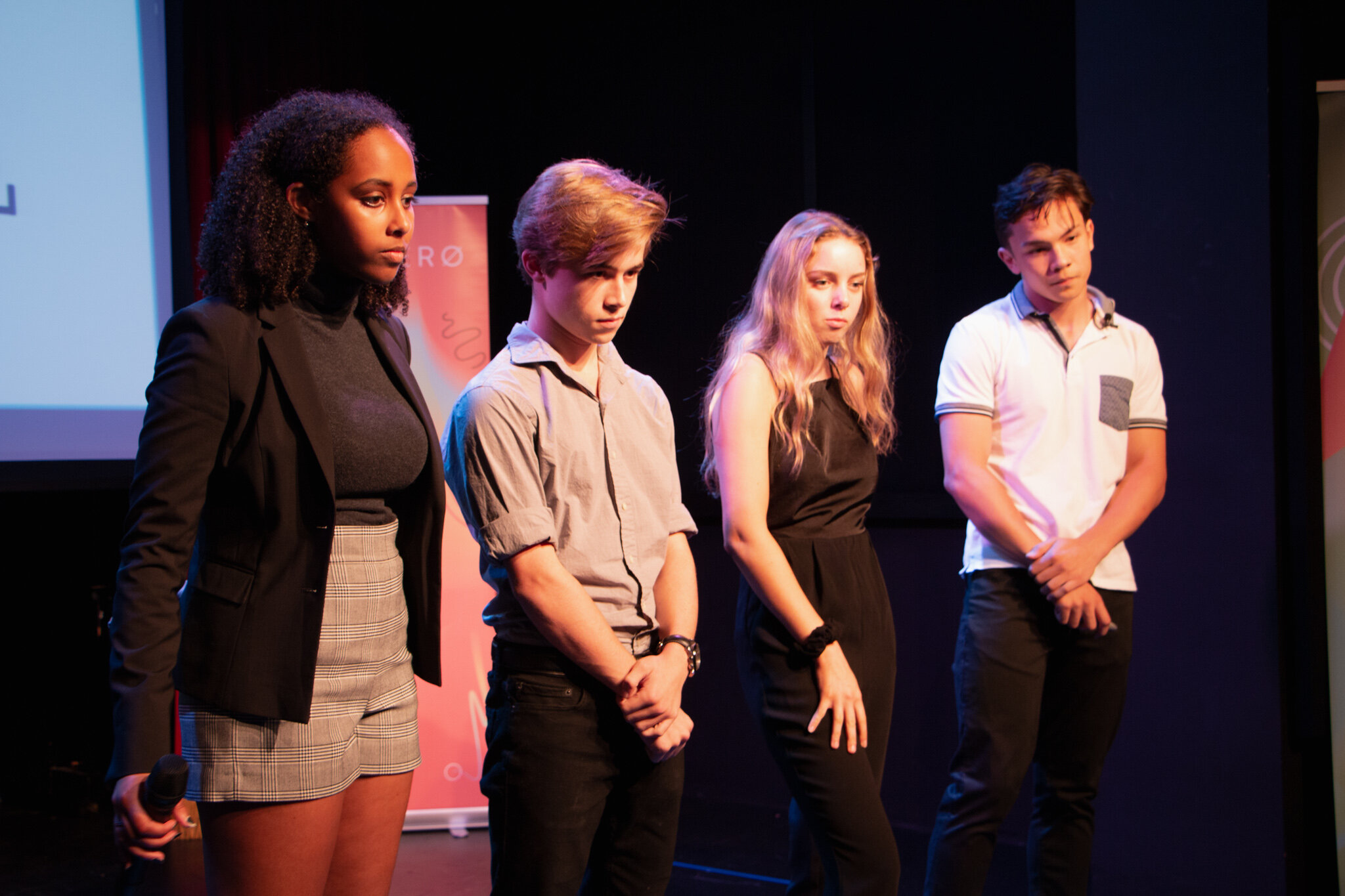 So, how does my story end? There’s two answers to that question.

As for our venture, it didn’t make it very far past demo day. It eventually started to succumb to the most feared quote of all entrepreneurs: 90% of startups result in failure. However, I didn’t view it as a failure. It was the lesson I’d come to Quarter Zero to learn, and I was leaving with the knowledge and connections to move me forward in the world of entrepreneurship.

My story doesn’t end. I’m still pursuing my aspirations, and I’m doing so with more knowledge and direction than ever before. Of all the lessons I learned at Quarter Zero, from scaling a startup to dealing with the obstacles along the way, my biggest takeaway was more of a realization: the validation that I’d found where I belong. Quarter Zero provides an experience for young entrepreneurs unlike any other by bringing them together for the first time in their lives. As an alumnus of the Catapult Incubator, I can say with full confidence that this was truly a summer like no other.