Disha Shidham has an insatiable desire to learn.

“I will always be a student,” she says. “Regardless of whether I’m in school or not.”

And she has always been this way. As a kid, she would tinker around with broken radios and try to fix them. Throughout her life she has been a voracious reader. And more recently—when she wanted to build her own website and app for her company, Savy (a pricing tool for money-conscious customers)—she taught herself how to code, too. 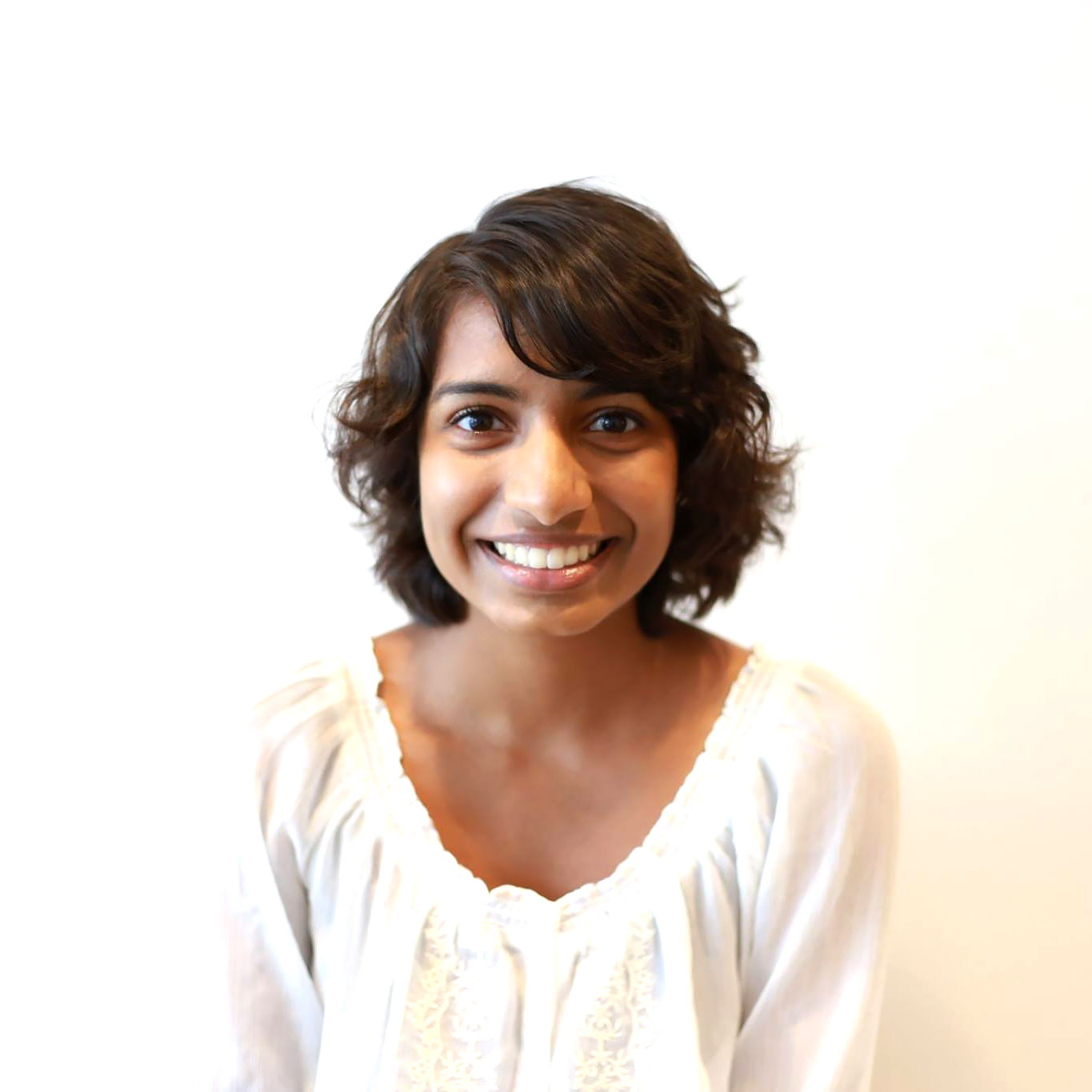 “I’m gonna mess up a lot,” she thought, “but I’m gonna try this. I’m gonna plunge myself into the deep end.”

She (admittedly) did mess up a lot. She acknowledges that, to this day, there are parts of the code on Savy’s website that need attention and updating. But teaching herself was worth it: “I learned so much along the way; I think that’s the best way to do it.”

That’s what she told herself when she appeared on Shark Tank, too. (Yes, that Shark Tank. More on that later.)

Disha thinks that her entrepreneurial spirit was first fostered by her fellow elementary school students. “We had a mini-economy. We bartered and traded rocks.”

Clearly, that spirit never died. Disha first came up with the idea for Savy at 16 years old—then fully developed her concept and turned it into a full-fledged business at her Quarter Zero Catapult Incubator program in the Spring of 2014.

“I just loved the idea of creating something with my sweat and blood and tears, and watching it grow and impact people and provide a positive effect on my customers and those around me.”

Disha is 20 years old now, and has been working full-time since long before she graduated high school. Though she still wants to go to college—”to explore technology deeper and also just have that experience”—Savy is her main focus. 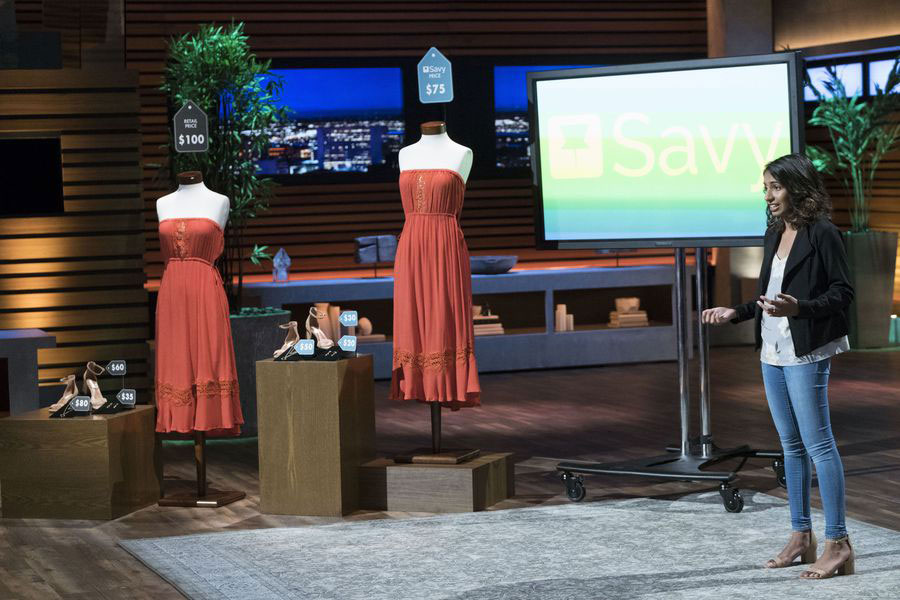 But the startup hasn’t always been her number one. Disha’s high school startup was TacBoard, an aggregate shopping site. Though the businesses are built from two separate concepts, Disha acknowledges that insights from her experience with TacBoard played into the evolution of Savy.

“I talked to a lot of businesses and customers and realized how difficult it would be to build another shopping site and build traction and get the attention of customers,” she says. “I realized the core problem that I wanted to solve could be done through another model.”

That’s one of Disha’s greatest learnings from her experience with Quarter Zero: Get clear on the core of what you’re doing and why. Because while she pivoted on strategy, the core of what Disha was trying to achieve remained the same—she was just achieving it better and faster. And it was this new concept—the business model that became Savy—that eventually led her to Shark Tank.

About a year ago, Disha received an email from one of the executive producers of Shark Tank—the Emmy award-winning reality show where entrepreneurs pitch their ideas to five business “sharks”—asking if she’d like to be on the show.

“I thought, ‘This is spam. This is not real.’,” she says. After confirming that the email was indeed real, she took the opportunity and rolled with it. Disha submitted her application, prepped with the producers, and eventually found herself face-to-face with the “sharks”, including Mark Cuban, Lori Greiner, and Daymond John.

“It was absolutely insane,” she says. “It was a whirlwind and I am grateful for the experience, even though it didn’t turn out the way I wanted it to. Being able to pitch in front of those five influential people and get their advice was really cool.” 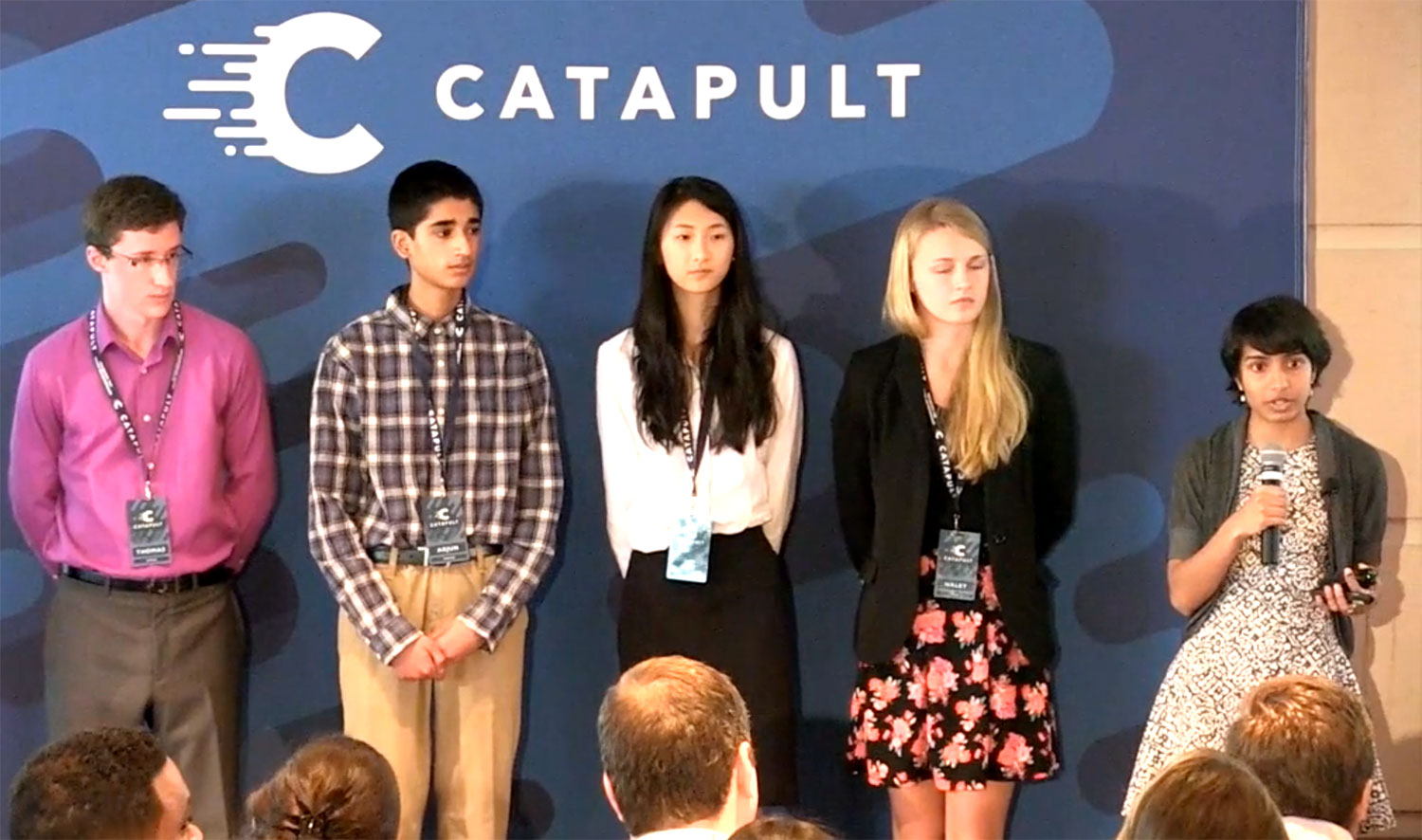 As Disha herself shared, the experience didn’t go as she planned. But while the sharks passed on the opportunity to invest in Savy, the overall experience was an important one in Disha’s business and in her life.

“I learned that confident CEOS have a plethora of experience in failing—again and again—but they’re failing in the right direction. I definitely have that. I face-planted on national television. But that’s always really valuable, regardless of what happens.”

Explore our experiences
sign up for the newsletter
Top