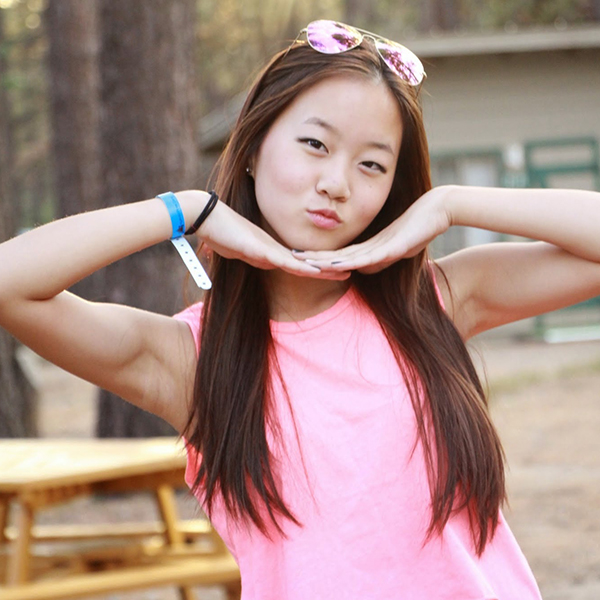 Joyce Hsieh founded her first company at 13 because, she says, she wasn’t into the idea of looking for a “real” first job.

Instead, she decided to bedazzle tons of phone cases. “I was obsessed and made tons of cases for myself. I changed my phone case every day to match my outfit!”

Eventually, her friends started asking if they could buy some for themselves.

She quickly expanded by selling them in a small Etsy shop, and then created her own ecommerce website.

The success of that project led her try her hand at something she was truly passionate about: clothing. 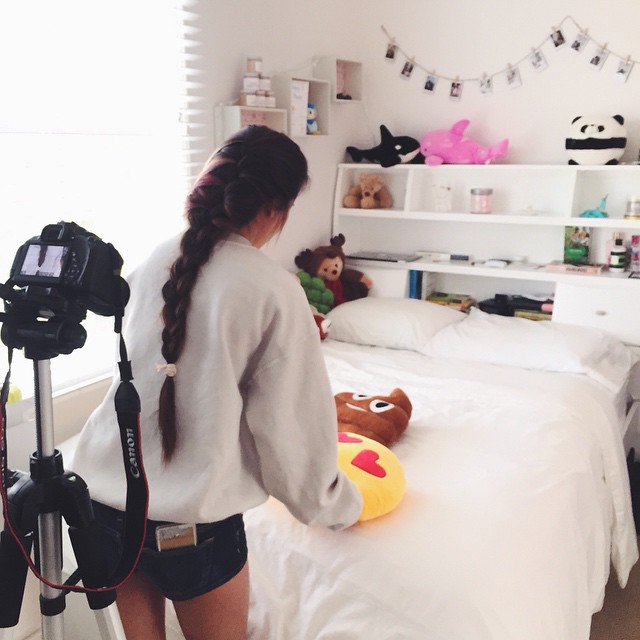 She launched Wild Daisy the summer before her freshman year of high school, selling clothes, swimwear, and accessories online along with, of course, phone cases.

“It was meant to be more than just a side hobby, I wanted Wild Daisy to be big!”

It certainly did become big. Wild Daisy has since rebranded as Silk and Honey and has done $2M in revenue to date.

Joyce’s brand was targeted at teenage girls, and as a teenage girl herself, she intuitively knew what they wanted.

“I always get asked where I get my inspiration from and I just answer with ‘Life.’ That’s what Wild Daisy is – my life in designs.”

It has been an incredible journey for Joyce, and she’s surprised by how successful her venture has been so far.

“If you would have told me three years ago that my own clothing brand would be sold to people across the globe and worn by famous celebrities, or that I would have hundreds of thousands of people following me online, I would have thought you were crazy,” Joyce says. “It just proves that anything is possible.”

Incredibly, Joyce’s success is due to her uncanny ability to drive social media buzz around her brand. With a dedicated following on her Instagram and YouTube channels, so far Joyce has not spent any money on paid advertising.

She’s made a few missteps along the way of course. 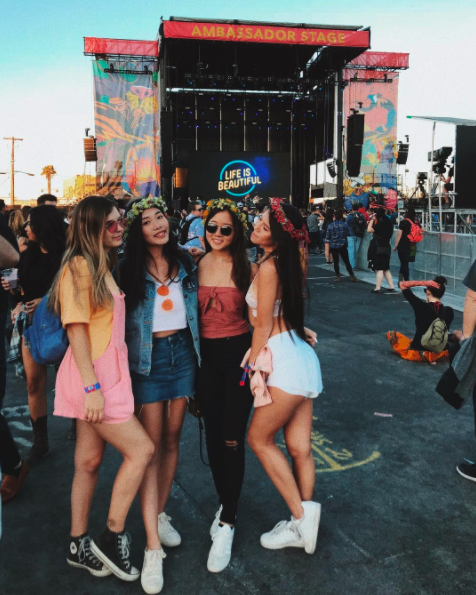 If she could go back and do one thing differently, she says, it would be to less focused on following existing trends until they die out, but rather focus on creating new ones herself.

Her advice to other young people starting a business?

“Go big or go home, follow your dreams, and don’t listen to people who don’t know you,” Joyce says. “Also, learn time management. There is absolutely no room for procrastinating so get your stuff DONE.”