We talk a good game about learning from failure. “It’s okay to fail” is popular jargon in both the educational world (thanks to Carol Dweck’s Mindset) and the business world (thanks to Eric Ries’s Lean Startup). 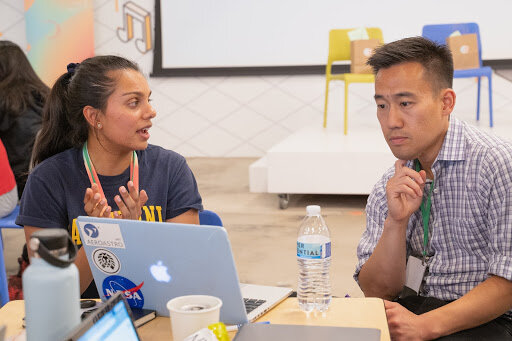 But do you remember what failure actually feels like, to a teenager? Are you prepared to let your students sit with that pain? More importantly, are you equipped to help them learn from failure, rather than simply giving up?

I remember the sting of adolescent failure. I didn’t get F’s on tests or report cards, but I was cut from the tennis team (twice), the volleyball team (once), and too many theatre productions to count. I competed in “Dramatic Duo” (speech team) for years—but without a single win.

It felt discouraging. It felt like no matter how hard I tried at sports or acting, I was never good enough. There were tears of disappointment and frustration, but there was never a time when failure felt worthwhile, no a-ha moment where I thought, “Yes, I learned so much from that failure!”

What I did learn was to stop trying out for team sports (and plays) and focus on what I was already good at—namely, academic classes and student journalism.

When we talk about “learning from failure,” surely this is not what we mean. We don’t want students to try an entrepreneurial idea, experience failure, and learn never to try that again. What we do want is to build resilience, to help students realize when something doesn’t work out they should come back twice as prepared and twice as confident. But how? We certainly can’t just say “embrace failure!” and leave it at that.

“Fail fast!” sounds hip and catchy to innovative adults, but to most students, it just sounds scary. When we emphasize creativity, experimenting with new ideas, testing our ideas in the market, and not knowing what will happen, that sounds exciting. If you tell me: You’re probably going to fail and that’s OK; I’m wary. But if you tell me: Let’s try to do something cool, and if it doesn’t work out, no big deal; I’m intrigued. It’s a small semantic shift, but it’s important.

#2 Base your feedback/assessment on the process, not the outcome

Whether your student entrepreneurs are getting a “grade” or not, make sure they know that you are never judging them by the viability of their product or their success at securing investors. Entrepreneurship isn’t like other classes or clubs—because we know students won’t master launching a business in a semester or a year. More than half of all startups fail! But we also know that learning the process, mastering the hard and soft skills, will prepare students for incredible success later on. We’ve seen it happen over and over at Quarter Zero. 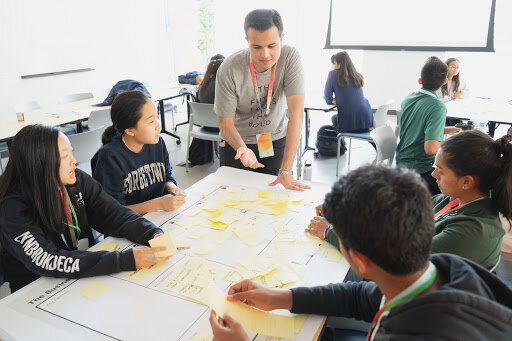 My personal favorite is James Dyson, the vacuum cleaner and hand dryer guy. He tested over 5,000 prototypes before he launched his “G-Force” vacuum cleaner, which was rejected by every manufacturer in the UK. 5,000! That’s just inconceivable. What could our students accomplish if they were willing to spend that much time testing and improving their ideas?

Don’t assume teenagers just “know” how to bounce back when customers reject their ideas, when manufacturers won’t work with them, or when investors aren’t impressed by their pitches. Let them express their feelings, and help them see that frustration is completely normal—but it doesn’t have to paralyze them. Mourn the loss of your idea for a little while, but then go back to the start and look at the facts objectively. What are the customers telling you? Is there a seed of an idea there that you can work with? Is it time to tackle a different problem?

Our students can learn to be entrepreneurs and they can learn how to learn from failure. But we shouldn’t assume that any of this will be easy. 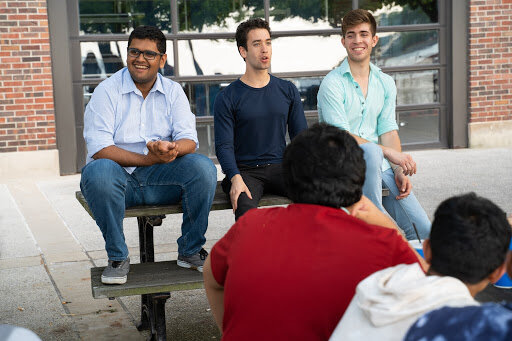 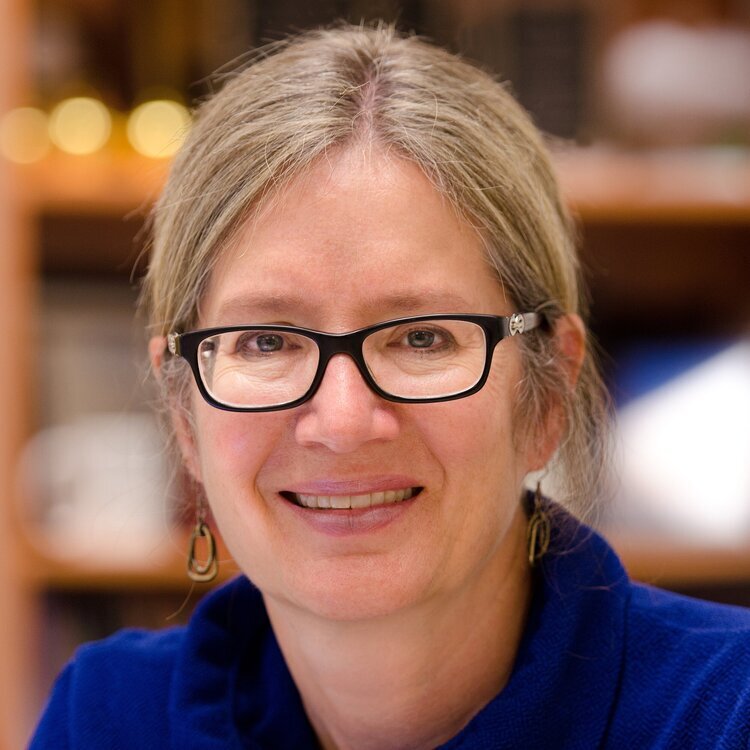