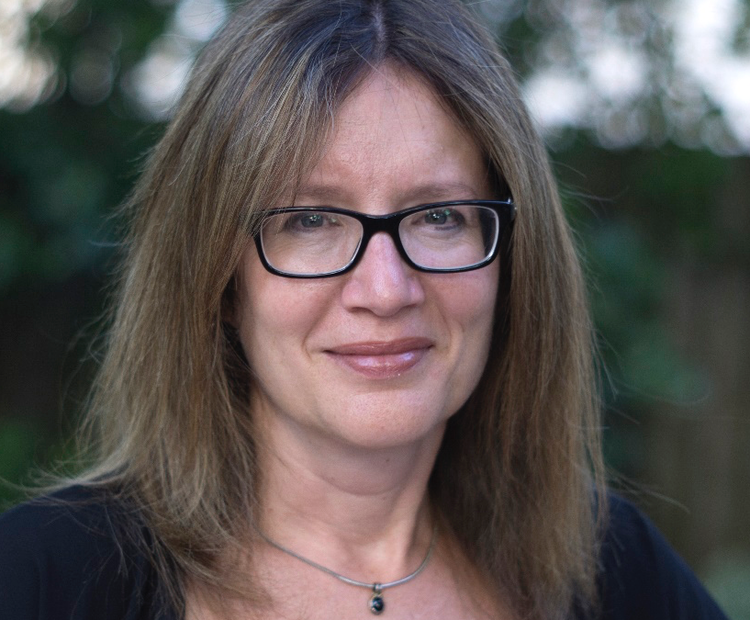 Hello! I’m Martha Rush, the newest member of the QØ team, and I’ll be serving as Chief Educator-in-Residence. I’m excited to share my experience cultivating youth entrepreneurship with a national audience, and I’m looking forward to working with educators who share my passion of powering the potential of young people.

I’ll be posting to this ‘idea blog’ every 2-3 weeks, and I wanted to start by telling you a bit of my story — and why a growth mindset is so important for teachers as well as students as we embark on this work.

One of the biggest challenges of advising student entrepreneurs is knowing how to respond to their ideas. I’ll be honest – my gut reaction is usually “there’s no way that will work.”

But the worst thing I could do is say that.

Over time, I’ve learned to keep my mouth (mostly) shut.

Teenagers are, unfortunately, accustomed to adults shooting down their ideas. They’ve navigated 9+ years of school being told what to do, what to think, how to solve problems and why their ideas won’t work.

Every time they start to think outside the box, we push them right back in. It’s a hard habit to break.

If we want to cultivate young entrepreneurs, though, we must change. We must take their ideas seriously and take them seriously, or they’ll never take themselves seriously.

So how do we save student entrepreneurs from their own bad ideas without shooting down creativity, divergent thinking and innovation?

There are a few key steps.

#1 Recognize your own limitations

After 25 years in the classroom, I have some strengths. I’m good at teaching economic reasoning, for example. And I’m pretty good at helping students write coherent essays.

But I also have some glaring weaknesses. I tend to value things I know over things I don’t know. For example, I think it’s important that everyone understands incentives, but I don’t think factoring quadratics is essential knowledge.

This means that when students propose an idea for a product or service that doesn’t make any sense to me, or that I would never use, I’m inclined to be dismissive and think “No one needs that.”

It’s critical that I recognize this about myself — and silence the part of my brain that thinks my way of seeing things is the “right” way. I probably would have shot down YouTube.

Some entrepreneurs in China recently created an app that does students’ homework problems for them. (You can read about it here.) I would have told my students it was a terrible idea, but Yuanfudao is valued at $3 billion. Shows what I know.

#2 Only say no when you really have to

So why bother saying no? If it’s a bad idea, they’ll figure that out soon enough.

The only time that we, as advisers, should say no is when students are proposing something illegal or unsafe. That’s it.

When my students did propose the homeowners-teenagers matching service, I had to step in. I was legitimately concerned that a depraved adult might, in fact, use such a service to lure a teenage victim into their home. (According to this Washington Post article, more than 100 murders have been linked to Craigslist.)

That’s not a risk I’m willing to take.

But if students have ideas that are simply unsound or ridiculous, they’ll get their feedback from customers. They don’t need us to be naysayers. Which brings me to Step #3.

If you’re not deeply familiar with lean startup, you may not realize how brilliant this process is.

If students want to design a cat-dressing robot, the first step is to validate this product with potential buyers. In other words, they need to figure who in the world actually wants this product — and what they might be willing to pay for it.

It wouldn’t take very many potential customer interviews to realize that the market is thin, at best.

A few years ago, some of my students identified “calling restaurants to make reservations” as a problem. Their solution was a bot that would answer callers’ questions and take reservations online.

My inner voice said things like “that’s what OpenTable and Facebook already do” and “no one is going to pay for this,” but I didn’t say that to my students.

Instead, I said: “You should go interview restaurant owners and customers to validate this problem.”

And guess what? They discovered there wasn’t a market for their solution. They ended up pivoting and marketing their bot to campus clubs instead, with a little more success.

One of my colleagues tells a pretty good story about the time, nearly 20 years ago, when some of his students proposed creating a phone that could surf the internet, play videos, pay bills, and do pretty much anything.

He shot it down as a ridiculous, pie-in-the-sky idea. Who would ever need that?

Yes, his students were imagining smart phones. Long before the first iPhone debuted.

Our teenagers today do have bad ideas, but they also have some pretty brilliant ideas. If we foster their creativity, rather than quash it, they are going to dream up products and services we never would have imagined, and some of them are going to be very, very successful.

Our job, as advisers, is not to limit them — but to give them the tools to succeed. And then get out of the way.