Zurum Okereke almost missed his chance to be a part of Quarter Zero. He applied to be in the Catapult Incubator program at the last-minute—and got in at the last-minute—when one of the Founder teams was unable to attend a 2014 Spring program. Zurum claimed his spot just four days before everything was set to begin. 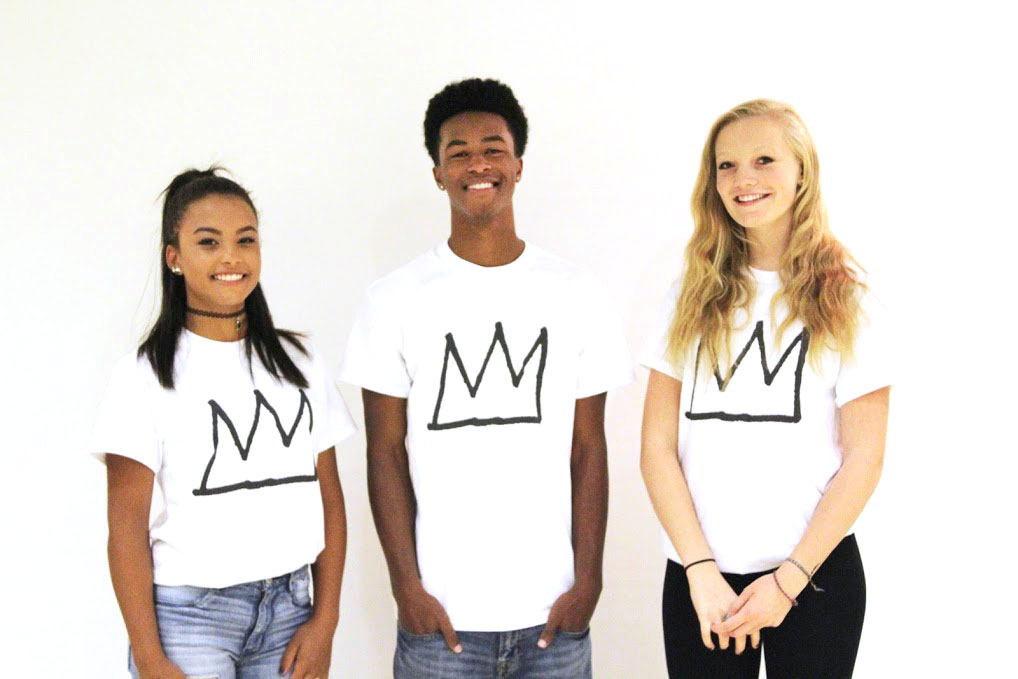 Now in his third year at Purdue University in Indiana—dual-majoring in engineering and economics so that, as he says, he can study the “technical creation part and economic business part” of entrepreneurship—Zurum is grateful for his experience with Quarter Zero.

“[I was] thrilled to find other people like me . . . other people who, in their own way, are wanting to create some sort of change in some aspect of life. I’m not alone.”

And, as a self-described “solutions-based person”, it seems that entrepreneurship was destined to be part of his path. “I don’t like sitting back and complaining,” he says. “I want to go out there and create the solutions.”

And create the solutions he has—in the time during and after his program with Quarter Zero, Zurum has started four companies: Zone District, Thread.ed, UniRide, and Oak Investment.

Zurum’s motivation is clear: “I want to compete against myself, until I achieve a greater purpose in life.” 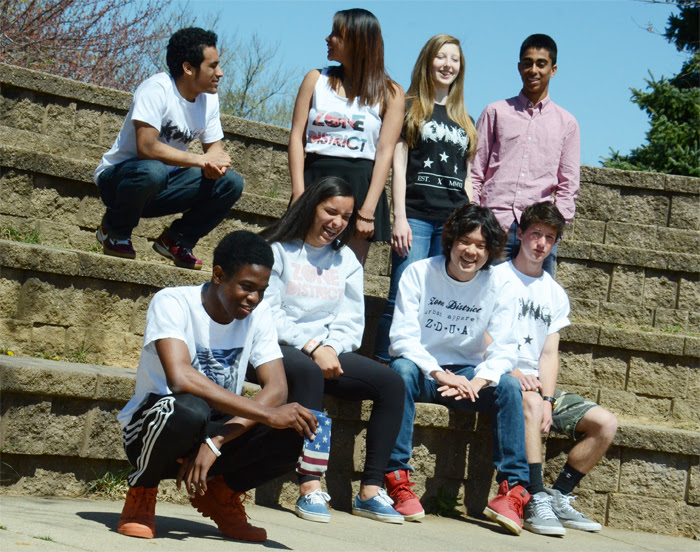 Zurum says that Quarter Zero is what first linked him up to other people like him—other young entrepreneurs who were working hard for a greater purpose and to make a bigger impact. But his first entrepreneurial pursuits started even before he met his Q0 team.

As a fashion lover, Zurum created an opportunity at an early age that would help him do more than just talk about fashion; it would help him create the fashion he wanted to see.

“I started my clothing line [Zone District] at 12 years old, because I saw it as an opportunity to create and be an innovator,” he says. 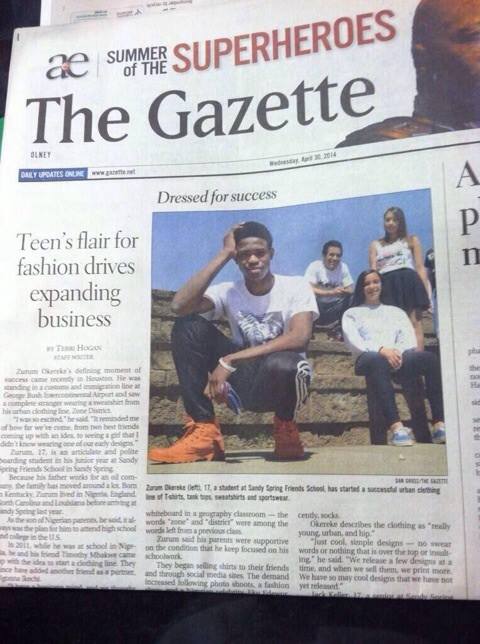 With his high school startup Thread.ed—which he started during his Quarter Zero program—Zurum was working with a new team and wanted to create an offshoot of Zone District.

“We weren’t designers—we were creators, innovators, entrepreneurs who went out of our way to start creating at an early age. And we were trying to give young designers an avenue to do that too; instead of waiting ‘til they were older or letting that passion be on the side.”

Zone District still exists nearly seven years later—as does Thread.ed—though Zurum no longer runs the day-to-day for either business. These days he is focused on his latest ventures: UniRide and Oak Investment. Both businesses are focused on the unique ecosystems and skills shared between young people, and offer opportunities to support one another, emotionally and financially—something Zurum says he found at and valued in QuarterZero.

As is evidenced by his becoming an entrepreneur at such a young age, Zurum believes in creating your own opportunity because, as he says: “In our society, there’s an educational path that’s set; there are not a lot of tangible places you can go and say: ‘I want to learn how to be an entrepreneur.’”

But there is Quarter Zero—and Zurum learned a lot in his program. He says his biggest learnings are:

. . . all which he was able to do in his experience at QuarterZero—and in every venture he’s taken on afterward.

We agree. And we can help. Find out what’s available to power your potential at Quarter Zero.

Explore our experiences
Sign up for the newsletter
Top